You are the owner of this article.
Edit Article Add New Article
You have permission to edit this article.
Edit
Welcome, Guest
Home
News
Coronavirus
Sports
Community
Opinion
Obituaries
Classifieds
Calendar
Services
About
SUBSCRIBE
1 of 2 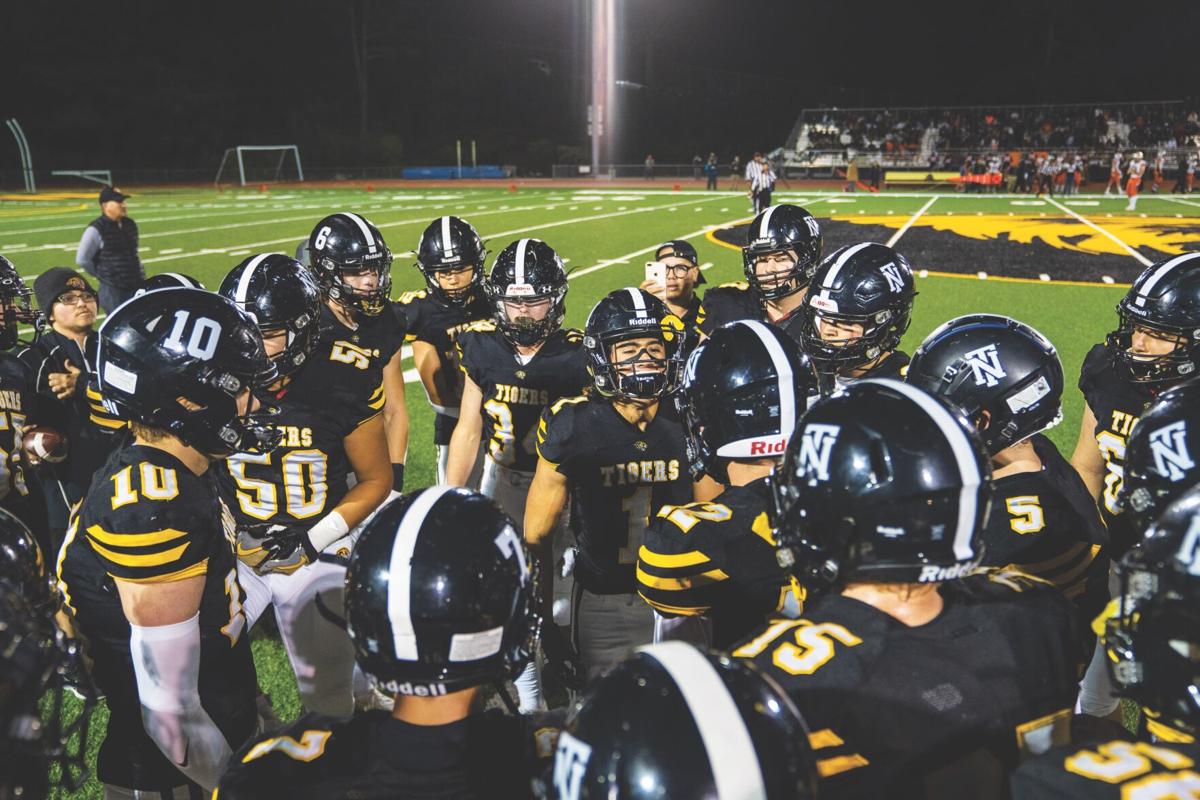 The Tigers were well prepared and their fans excited to be back in the stands on Friday. But the Half Moon Bay High School Cougars proved too much, winning 52-21. 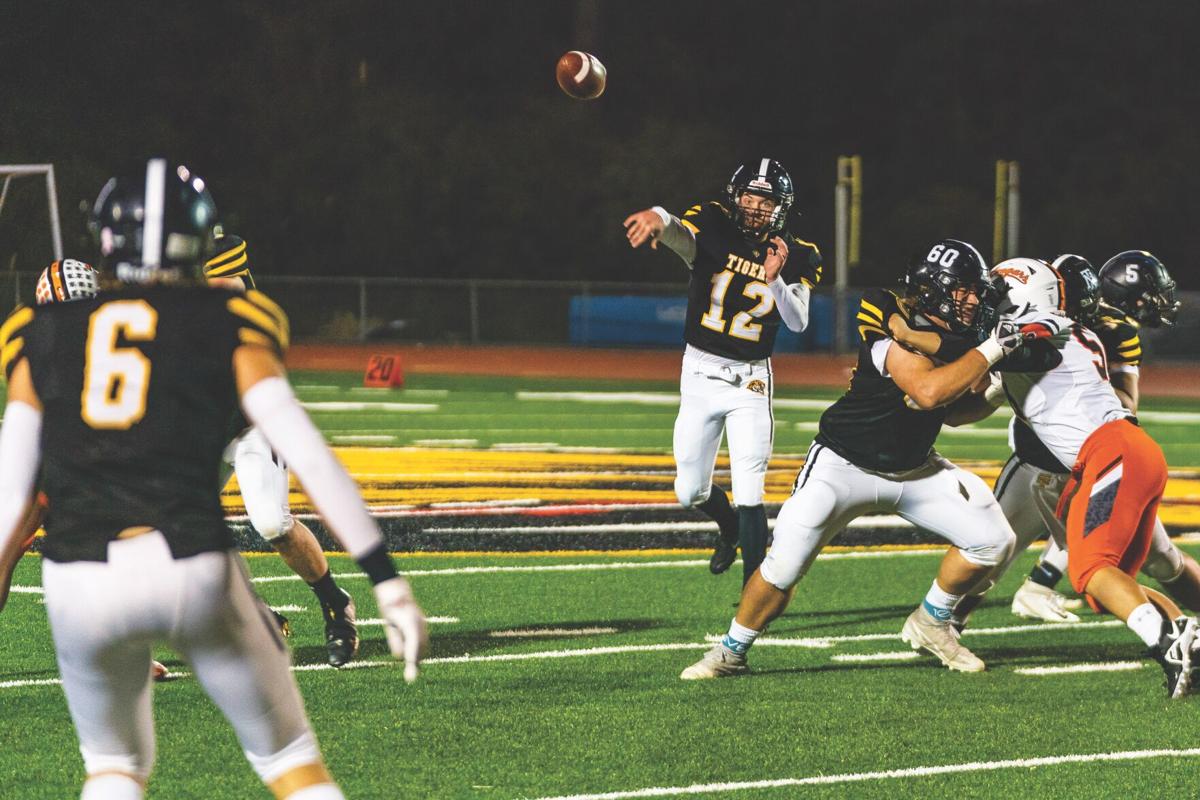 Tiger quarterback Dominic Gordon threw for three touchdowns on Friday, but it wasn’t enough to keep up with the Half Moon Bay scoring machine.

Emotions were high on the field and in the stands as coastal rivals Terra Nova High School and Half Moon Bay High School went head-to-head in the annual Skull Game on Friday night at Terra Nova. Half Moon Bay claimed the 52-21 victory and the Skull trophy in the last game of the season for Terra Nova’s seniors.

The Tigers finish the year with a 4-6 overall record, but 0-5 in league play.

The Cougars came out of the gates roaring, going for a 2-point conversion after their first touchdown of the game. They succeeded, but it would be the only points of the first quarter, with the Cougars leading, 8-0.

Both teams fought aggressively in the second quarter, but Half Moon Bay broke through for another touchdown with four minutes left in the half. After the conversion put the Cougars up 15-0, the Tigers needed a jump start.

The Tigers scored on the next down, putting Terra Nova back into striking distance. The scoring play was a 90-yard kickoff return for a touchdown followed by an extra point. But the excitement was short-lived for the home team, as the Cougars scored again to lead, 22-7, at halftime.

Despite the lopsided score, the fight was not over for the Tigers, with Dominic Gordon throwing two touchdowns for Terra Nova, as the quarterbacks for the two teams traded blows in the third quarter. On the first scoring drive of the third quarter, the big play was a long pass from Gordon to Corey O’Brian. But William Moffit and Quinn McCauley for Half Moon Bay each responded with a rushing touchdown.

The Tigers were down, 36-21, as the teams entered the fourth quarter.

Half Moon Bay retained its offensive footing in the final quarter. With a 55-yard touchdown pass from Moffitt, a safety, and a fumble recovery touchdown from the defense, the game ended with Half Moon Bay securing the victory.