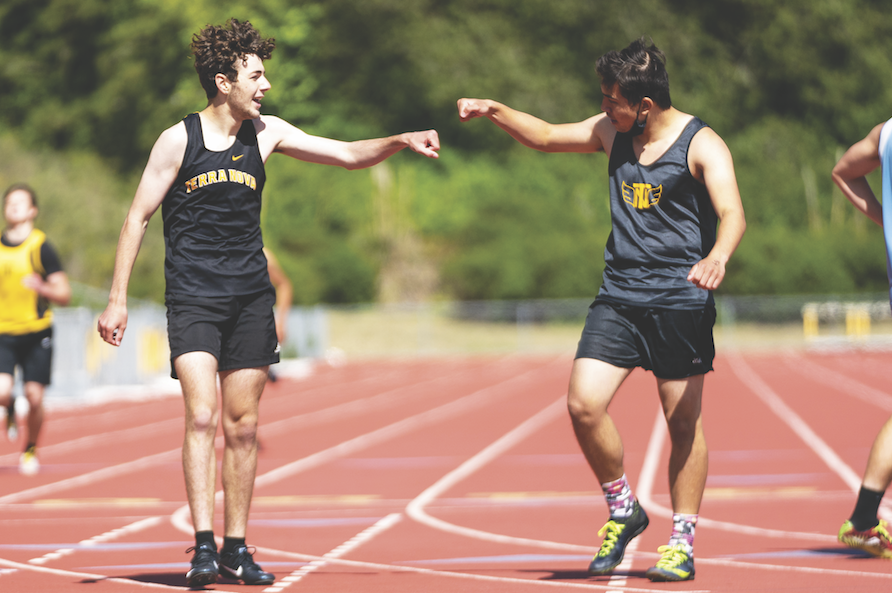 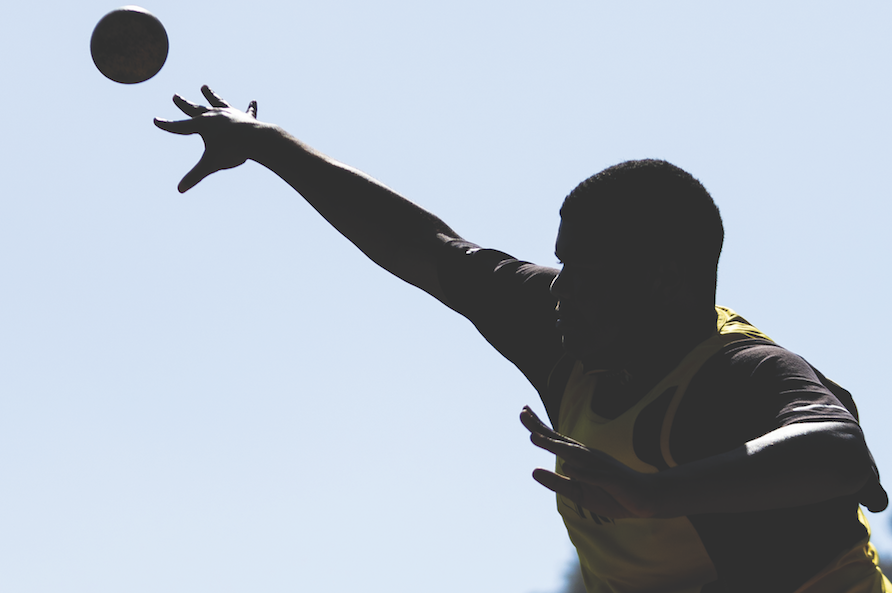 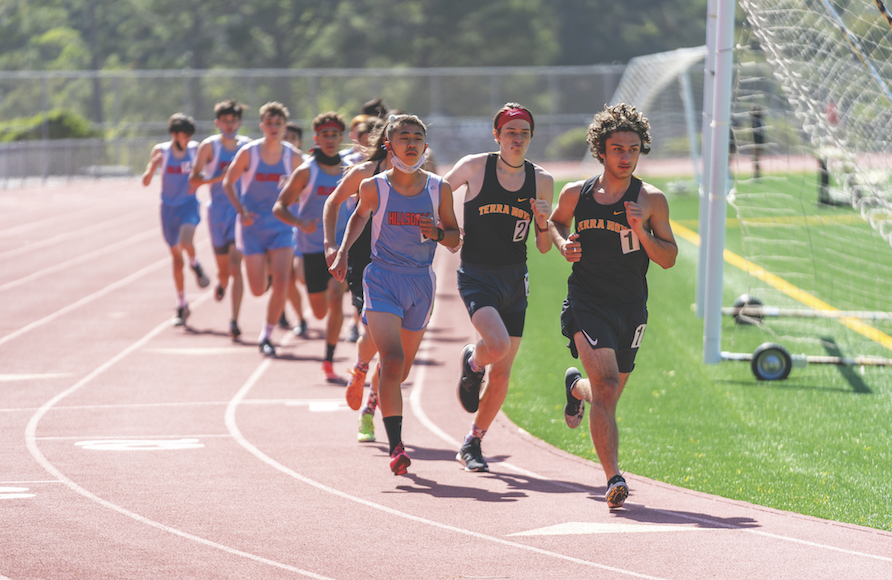 The girls team pulled out a victory against the Knights, securing a 61-34 win. The Terra Nova boys fell to Hillsdale in a 54-45 finish.

The girls were led by Juliana Davis who secured the Tigers’ first event win of the day with a 2 minute, 42.2 second finish in the 800-meter race. Davis was followed by Tabitha Woods, 3:04.03 and Katie Bagdon, 3:51.05 who came in third and fourth place in the 800. Both finished with a personal best in the event.

Shayla McCann secured a first-place win in both the shot put and the discus. Macy Morrow finished second in both events.

Jack Gillen led the boys in the discus and also came in second in the shot put.