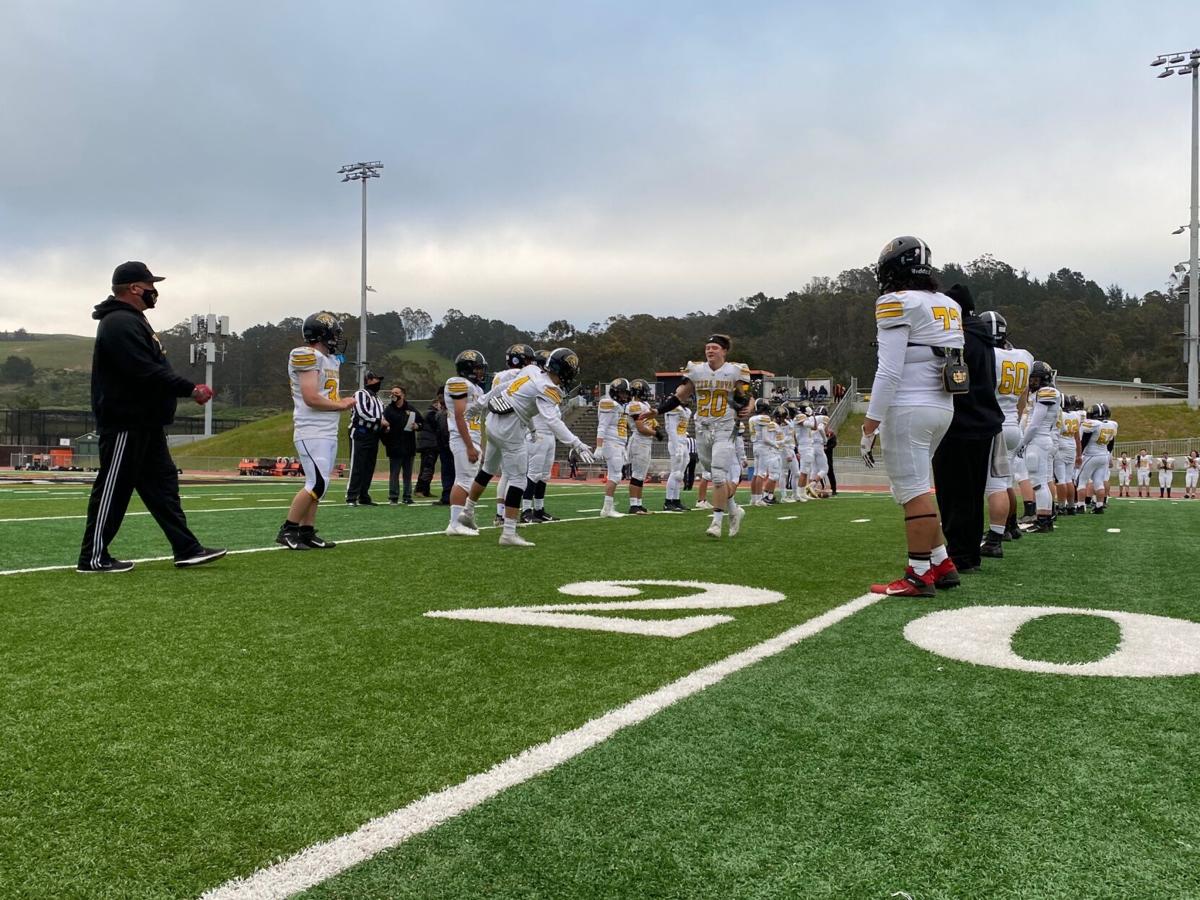 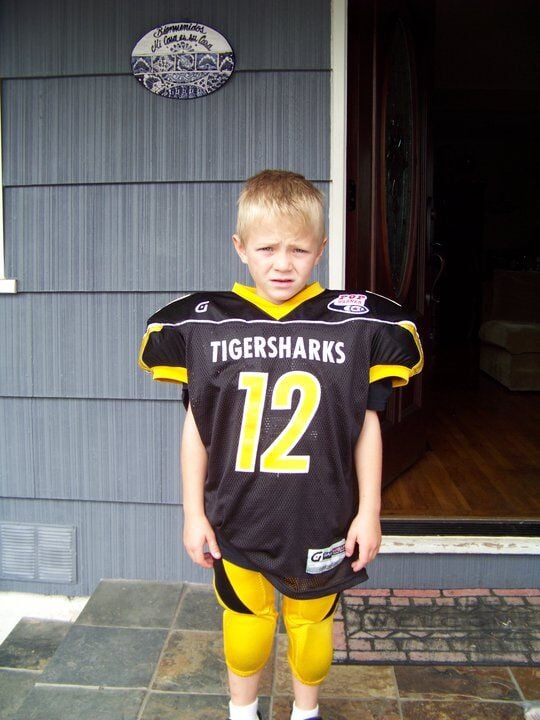 A month ago Pacifica’s Pop Warner program, Pacifica Tigersharks, ended after 25 years of existence. Parents of youths playing in the program were notified by Tigersharks President Mike Biancalana of the board’s decision.

However, two weeks ago, a new plan surfaced. Tigersharks will now team up with RealNine Football, an organization that focuses on skill development and team building for youth football athletes.

“As a Pop Warner affiliation program, our local participation has been declining sharply over the last few years. We were struggling to field teams and find coaches, as well as not being able to get volunteers to step up to be on our board,” said Biancalana.

“Then COVID-19 hit us and parents began to worry. They were scared. With all the talk about concussions, parents were worried their kid was going to get hurt. Board members left the program. We had to cancel the 2020 season. COVID now forces us to close our program,” he said.

Biancalana is proud of the accomplishments made by Tigersharks over the years, but admits it’s now time to shut down the Pop Warner program.

“With not enough interest necessary to come anywhere near being able to field football teams and cheer squads, we feel it’s the responsible decision to make, albeit a hard one,” said Biancalana, who was one of the original founding members of Tigersharks 25 years ago.”

Former Tigersharks President Dave Mercurio said, “It’s difficult to see the program end after so many years. We put everything we had into it for it to blossom the way it did. It was more than football. It was more than just cheerleading. It was community. It’s the community that loses the most.

“For the 25-plus years, we were able to create so many unforgettable memories. We met some lifelong friends. We’ve gotten the joy of being able to touch so many lives. There’s nothing more rewarding than to run into former players or parents of former players and have them say thank you for all that we did for them. While the program is going away, these are memories that can never be taken away. So we hang our hats on that,” Mercurio said.

Now Biancalana is looking toward the future of continuing youth football in Pacifica.

“Tigersharks is returning this year, but not as Pop Warner. We are going to sponsor RealNine Football. It’s playing football without tackle. This way we get youth football strong again in our community while keeping the Pacifica Tigersharks football name alive. Maybe down the road we’ll bring back the Pop Warner program,” he said.

Reflecting on the importance of the PacificaTigersharks program, knowing how important the program has been to Terra Nova High School, Biancalana said, “Tigersharks has been a feeder program for the school, sending many talented athletes to the school. Some young athletes start playing football as young as 6 years old and continue playing through college, even into professional football.”

Involvement with RealNine Football will begin with a three-day summer camp from 9 a.m. to 1 p.m., June 21 to 24, at Terra Nova High School. It’s meant for kids in fifth through eighth grade.

According to the RealNine Football website, the program is a nine-man game designed to teach football skills, schematics and values of the 11-man game without tackling, head contact or the associated health risks. The game is played with nine players on the field for each team and incorporates players at offensive and defensive positions.

“The first week after Labor Day we will start a RealNine league season with games being played on Sundays at Coach William Gray Stadium at Terra Nova,” said Biancalana. “We are hoping to have six to eight teams. Youths can register at pacificatigersharks.com.”

“We have been blessed with a superior youth football program for the past 25 years. While we will no longer be associated with Pop Warner, the name Tigersharks is still very much alive,” added Biancalana.

“The Tigersharks name is in almost every Pacifica household. We are not gone, but rebuilding for the future,” he said.

For the Terra Nova football senior athletes this will be a season they will never forget. Unfortunately, the team got a late start to practice but still played three games.

Two weeks ago, Terra Nova played rival Half Moon Bay in the annual “Skull Game.” The game was played at Half Moon Bay. Parents of the seniors wanted to be sure they remembered Senior Night, so, with the cooperation of Half Moon Bay, a special, ceremonial introduction of the players was made.

Biancalana has been the Voice of the Tigers for over 20 years at Coach William Gray Stadium. So, who better than Mike to introduce the seniors?

“There were 14 seniors. Lisa (Uyechi) O’Brien and Lisa Fabiani-Wyatt called me a week before the game and asked me to present the seniors. They told me they would have all the information on the athletes ready for me. It was a pleasure doing it,” Biancalana said.

As each athlete ran onto the field, Biancalana read the student’s football history at Terra Nova, his future plans and favorite moments as a Tiger.

Lisa O’Brien said, “We’d like to also acknowledge our two team moms for the season, Lisa Bauer and Karen Valdes. Both ladies, along with many others, were part of the Let Them Play movement that advocated for high school sports. Without the tremendous support and advocacy of our community we would not have had a season.”

Biancalana looks forward to returning to the press box next football season where he’ll be yelling “Touchdown Tigers.”