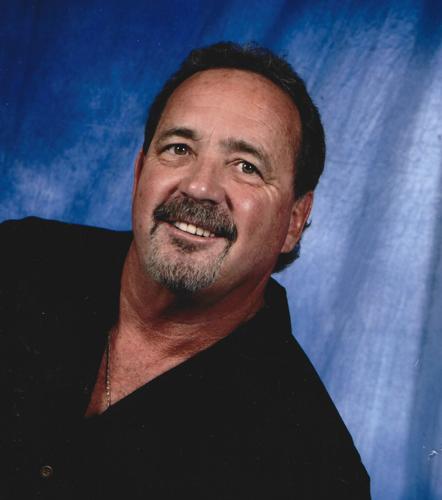 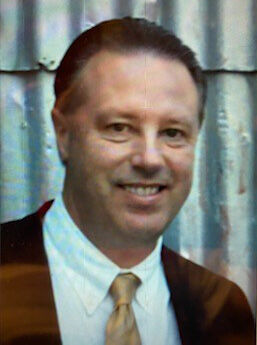 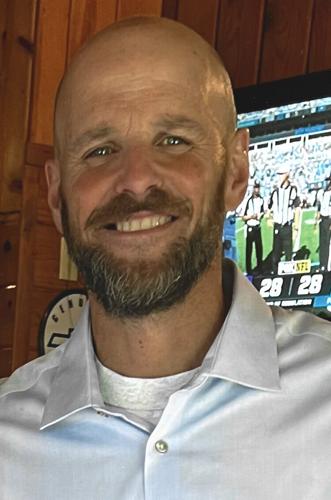 The Class of 2022 includes a Santa Clara University baseball player, a high school basketball referee, a championship high school football coach and a world champion weightlifter. With the induction of Bill Bender, Rick Glosser, John Philipopoulos and Sue Vaterlaus at an awards dinner on Saturday, Feb. 26, they will join 156 individuals already in the hall.

Bill Bender was a record-holding baseball player at Santa Clara University. The Terra Nova High School graduate played four years for the Broncos. In his senior year, 1978, he set two Santa Clara all-time records for most stolen bases in a single season and most stolen bases in a career. As the team’s starting centerfielder, he was a key offensive player and among the team’s top offensive producers in batting average, hits, and runs scored, while leading the team in stolen bases each year. After graduation he played one year of semi-professional baseball in Alaska and Western Canada. Retiring from baseball, he turned to playing high-caliber competitive softball for the next 15 years. After closing out his athletic career, he began volunteering to coach youth baseball in San Mateo County.

Rick Glosser turned a fun-loving position of coaching junior high basketball players into a 37-year high school basketball referee career. The Terra Nova graduate got his first taste of officiating basketball games while a student at St. Mary’s College in 1984.That groundwork of coaching and officiating was set for him to be a high school referee when he graduated in 1986. He joined several Northern California basketball officials’ associations. For 10 years he also officiated college games but his passion was always high school basketball. He has officiated many state championship games at both the Northern California and state level. He reached the pinnacle of his career in 2007 when he was selected to work the California Division I state final. For the past 20 years, Glosser has been the head of referees at the Olympic Club in San Francisco.

John Philipopoulos, an Oceana High School graduate, has been teaching physical education and coaching football at Burlingame High School for 21 years. During his first year, he served as the frosh-soph head football coach; he is currently in his 20th year as the varsity football head coach. He has led the Panthers to an overall record of 142-79-1 including a Central Coast Section final appearance in 2002, the first in the history of the school. That team broke the school’s record for most wins in a season while winning a Peninsula Athletic League championship. In 2004, he led the Panthers to an 11-2 overall record and their first-ever CCS championship. The school won a second CCS title in 2018. Burlingame has qualified for CCS competition 18 of the last 21 years including 12 consecutive appearances.

Sue Vaterlaus started going to a Pacifica gym in 2002 at the age of 48 because she wanted to lose weight. Fifteen years later, she was a hall of fame weightlifter. Up on the wall of the Pacifica Athletic Club was a board with weightlifters who could lift over 100 pounds. She wanted to be on that board. She hired a club trainer, thinking he would work with her for a few weeks, but the training never ended. She is a 16-time world champion. She set over 30 world records in the World Association of Benchers and Deadlifters. She holds seven world records in three different weight classes and three different age classes. She also holds several California state records. In 2017, she was inducted into the WABDL Hall of Fame. Her best meet record, which still stands, is a World record 254.6-pound bench press.

The PSHOF is sponsored by the Pacifica Sports Club. Helping to honor the inductees will be this year’s master of ceremonies Dorene Basuino, associate superintendent of human resources and student services in the Jefferson Union High School District.

The ceremony will be held at the Grosvenor Hotel, 380 South Airport Blvd., South San Francisco. The program begins at 6 p.m. with a no-host reception with the inductees, followed by dinner at 7 p.m.

The event is open to the public. Tickets are $60 per person. Arrangements to purchase the tickets can be made by calling (650) 355-1034. Tickets are not sold at the door on the evening of the event.

— By Horace Hinshaw, Special to the Tribune