Skip to main content
You are the owner of this article.
Edit Article Add New Article
You have permission to edit this article.
Edit
Welcome, Guest
Home
News
Sports
Community
Opinion
Obituaries
Classifieds
Calendar
Services
e-Edition
Coastside_magazine
About
SUBSCRIBE
1 of 2 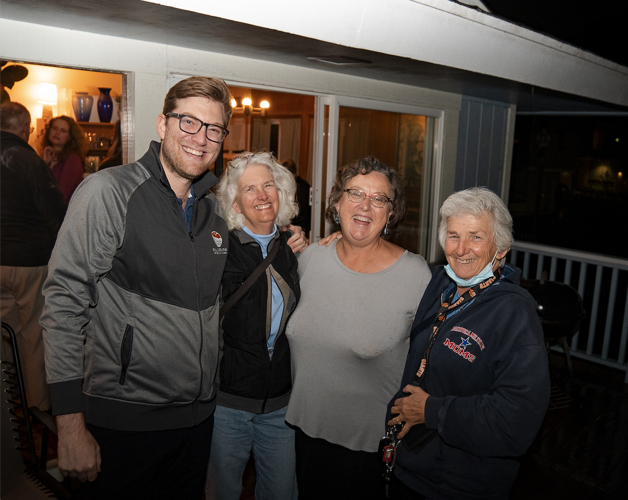 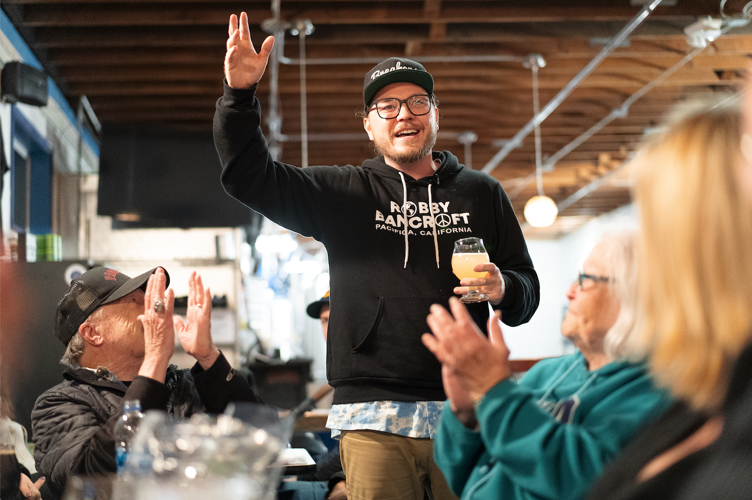 Assuming the results hold, it appears incumbent Sue Beckmeyer and first-time candidate Christine Boles have earned seats on the Pacifica City Council. The Nov. 8 general election also brought more money to City Hall in the form of a sales tax increase, but little clarity to the debate over fireworks sales as Measure Q failed but just barely.

The good news? The election was orderly. We had none of the nonsense election officials experienced in battleground states across the nation. However, voters were fairly disengaged. San Mateo County reported Friday that 149,225 ballots had been counted from a pool of 432,707 registered voters. That means just over a third of potential voters have been noted so far.

It will get better as the count continues, but it’s not likely to be very good.

Nearly 52 percent of voting age citizens voted in the midterms in 2018; 62 percent of voting age people voted in the 2020 presidential election. If that feels like a lot, consider that ranks 31st among 49 Organization for Economic Cooperation and Development member countries surveyed by the Pew Research Center. Uruguay came out on top with 90 percent of registered voters casting ballots. The U.S. found itself between Greece and Colombia. Switzerland brought up the bottom with only 45 percent voting.

Doing better will take attention from all of us, including last week’s winners — and losers.

We want to congratulate the victors. Both Beckmeyer and Boles won by considerable margins. In District 5, the incumbent’s focus on the economy and infrastructure clearly resonated with Pacificans who have struggled through a pandemic with less than robust municipal services. She is “only” entering her second term, but she’s been involved in the city’s civic life for years, having been president of the Pacifica Library Foundation and a member of every civic club from Linda Mar to Fairmont. The District 2 winner, Boles, has made a name for herself as a thoughtful environmental champion who does her homework and lives what she preaches in a home that is a model for new construction. We have every reason to believe they will make constituents proud.

We also want to thank two upbeat, community-loving local men who ran clean, robust candidacies for City Council, even if they came up short in the tally.

Paul Chervatin was energized to protect San Pedro Mountain from development due to two housing proposals that he and many others think irresponsible. His pro-environment stance gained notice from lions of Pacifica politics like former mayors Sue Digre and John Keener, and he was proud of the endorsements from labor and open space groups.

Robby Bancroft seemed to be everywhere at once in District 2 in the weeks leading up to the election. The passionate affordable housing advocate was indefatigable, and his social media campaign should go down in Pacifica lore as a model for attracting nontraditional voters to the process.

Why are we taking time to appreciate the “losers”? Because the term is a misnomer, and the continued participation of Bancroft and Chervatin and thousands like them in Pacifica and across the country is absolutely key to our future.

Nationally, pundits are crediting younger voters like Bancroft and Chervatin with preventing a “red wave” that threatened to wash over America leaving a battered democracy that would no longer accept election results and turn back the clock for women and other groups. Our local races were nonpartisan, thankfully. That is why they focused, for the most part, on real issues, and candidates didn’t feel the necessity to answer the drumbeats of tribalism.

We hope, and frankly know, that Chervatin and Bancroft will continue to be part of solutions in Pacifica.

Clay Lambert is the editorial director for Coastside News Group. After years working at regional daily newspapers, he began as editor of the Half Moon Bay Review in 2004.

Grid managers have a ways to go to earn confidence

The SMC Alert sounded dire and indeed it was. “Extreme heat is straining the energy grid. Conserve energy now to protect public health and safety … Power interruptions may occur unless you take action.”

Pacifica Peace People say war is not the answer

People of all nations want to feel secure. Real security requires a cooperative approach addressing our common threats. This “human security” starts with recognizing that we are all linked with each other and with the natural environment.

Question of the week

The Tribune’s Grace Scullion recently wrote about an unfortunate development in modern public meetings, true here in Pacifica and elsewhere: They are growing longer and later. Accompanying her Aug. 24 story was a bar graph showing that Pacifica City Council meetings averaged less than four h…

Advice for freshmen (and the rest of us): Take a leap of faith

Editor’s note: This is one of the very first stories included in a new student newspaper at Oceana High School called The Oceana. It is printed here with permission of its author, upperclassman Thant Paing, who is a driving force behind the new publication. While the piece is meant as advice…

I believe spending money on west Sharp Park (or anywhere within the coming flood zone) to be an exercise in futility. According to the latest study by the National Oceanic and Atmospheric Administration, sea level will rise by 12 inches in 2050 no matter what we do. I saw nowhere in the staf…

I write in strong support of Robby Bancroft for Pacifica City Council, District 2. Robby has the insights and the experience that will make him an excellent City Council member for all of Pacifica.

“You bought what?” asks a friend.

A new way to cover meetings that matter to local citizenry

Observant readers may have noticed that over the last month we’ve begun to report on government meetings differently. That’s intentional, obviously.

We have few candidates but plenty of reasons why

There is a lot of talk of the importance of democracy and the republic these days. You can’t turn on a cable television news show without hearing that someone is either saving it or subverting it.