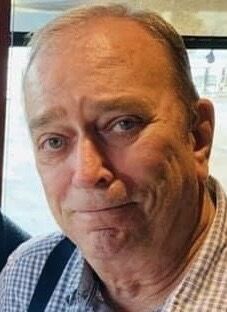 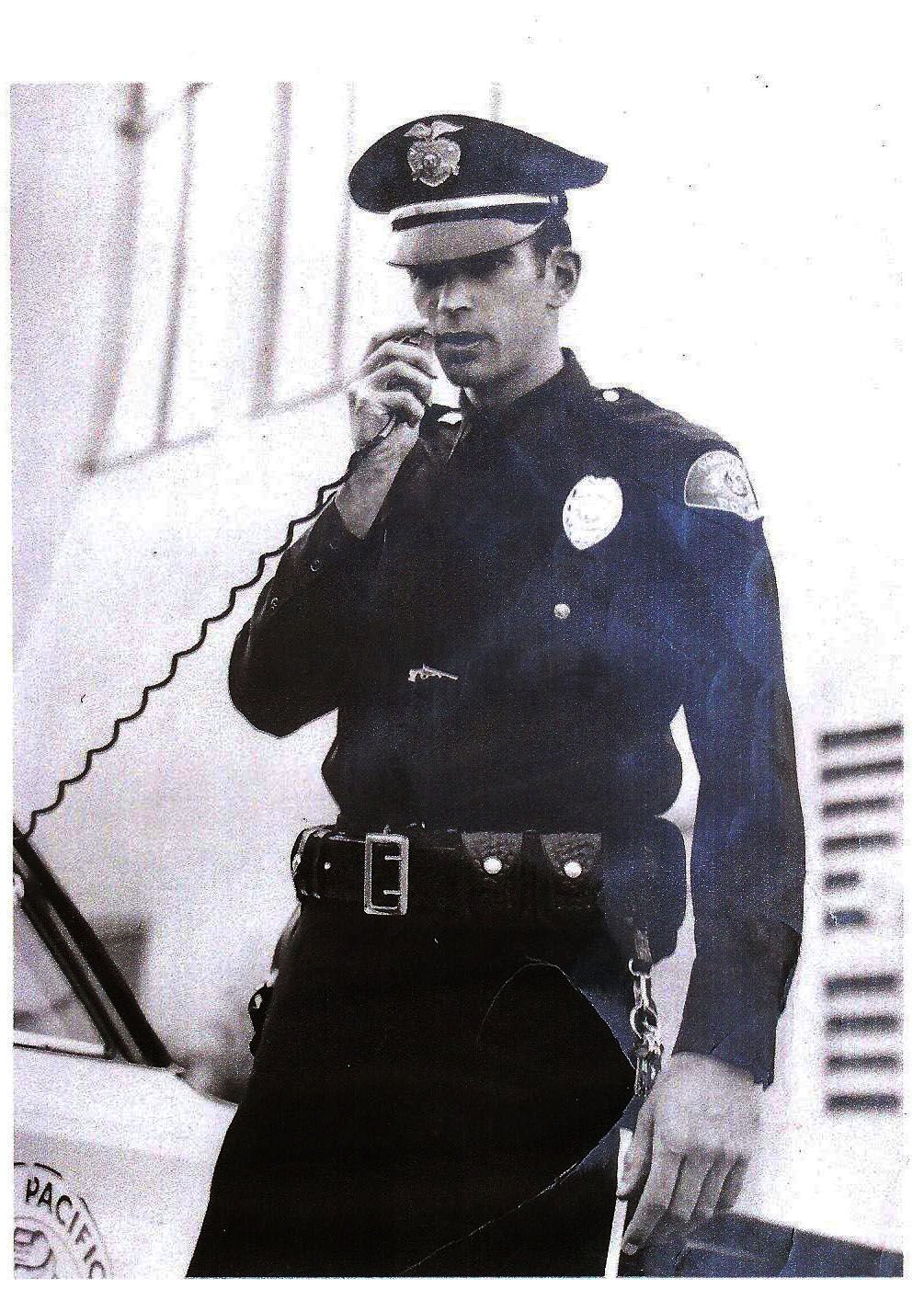 Charles Martin Roberts, (Charlie), age 78, of Boise passed away at home on Friday, May 15, 2020, following a courageous seven month battle against stomach and lung cancer.

Charlie grew up in San Francisco and Pacifica. He attended school at Jefferson and Westmoor High in Daly City and Sharp Park School. In the 60’s he married Nancy Valentine and they had four children: Brett Roberts, Shawn Roberts, Kelly Roberts Baugh and Tracy Roberts Blake. It was before the birth of their 4th child when Charlie pursued his dream of going to Spain to study classical guitar under the tutorage of Jose Tomas. He left his job with the new City of Pacifica Police Department where he was one of the department’s first Police Officers and moved his family to Spain to fulfill his dream. Unbeknownst to Charlie, Maestro Andres Segovia was present in the library of the home of Jose Tomas one day and heard Charlie play. Before he left, Maestro Segovia approached Charlie and said “Muy Bueno”, which translates to very good. Charlie said his knees were shaking, and he was floating on air for days following that encounter! The family returned home from Spain when notified his father was ill and hospitalized.

In the 80’s he made a number of trips to Boise, Idaho, to visit his friend Jim Wellman who had moved from Fremont, CA to Boise to work for Hewlett-Packard. Charlie immediately fell in love with Idaho and was determined to move there, which he eventually did in 1992. He went to work for Sears Credit Center in Boise, where he eventually retired as the Building Engineer. It was while working at Sears that he met his amazing, loving wife, Christine Roberts (Tina). They shared 22 years of happy times with a lot of laughs and great memories. Tina was his caretaker and was at his bedside his final days along with his four children and his brother Doug and sister-in-law Donna.

Anyone who knew Charlie loved him for his great sense of humor and his ability to make people laugh and feel good. He was an avid fly-fisherman and duck hunter, and he loved “everything Idaho”, his paradise.

In lieu of flowers the family asks that donations be made to Idaho2Fly.org, in memory of Charlie. Idaho2Fly is a non-profit retreat for men battling cancer.

A Celebration of his Life will be announced pending the end of the virus crisis.

Add an entry as Guest

Add an entry
Watch the guestbook. Stop watching this guestbook.