Skip to main content
You are the owner of this article.
Edit Article Add New Article
You have permission to edit this article.
Edit
Welcome, Guest
Home
News
Coronavirus
Sports
Community
Opinion
Obituaries
Classifieds
Calendar
Services
About
SUBSCRIBE
1 of 6 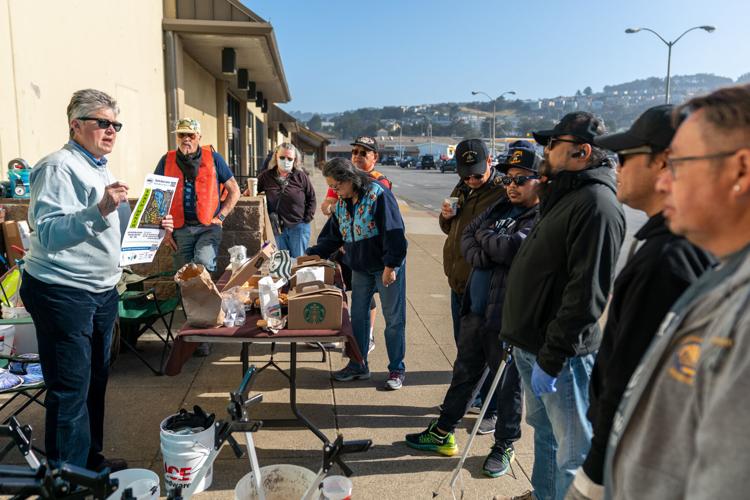 President of the Pacific Beach Coalition Lynn Adams speaks to volunteers before they start to clean up Pacific Manor Shopping Center and the surrounding Pacific Manor area on Saturday. Adam Pardee / Tribune 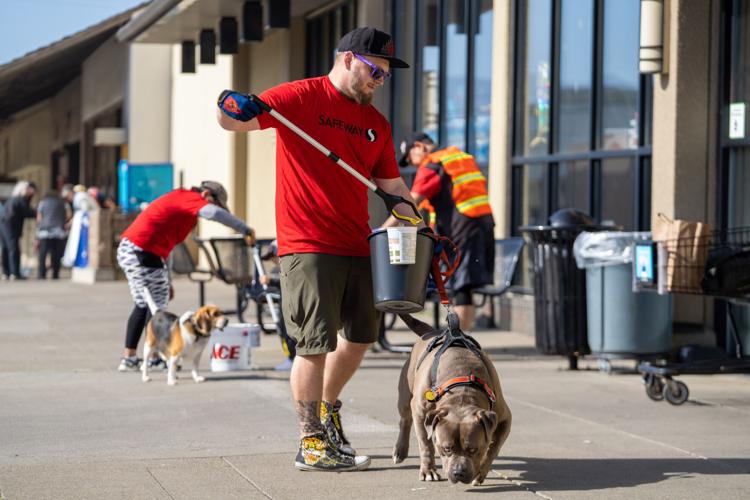 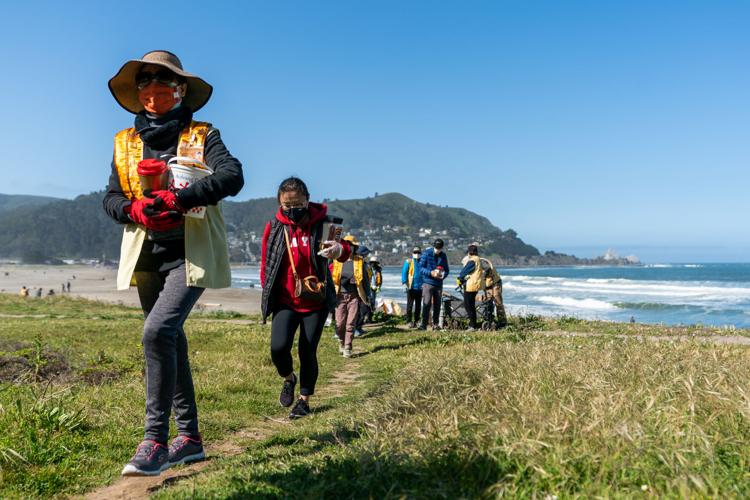 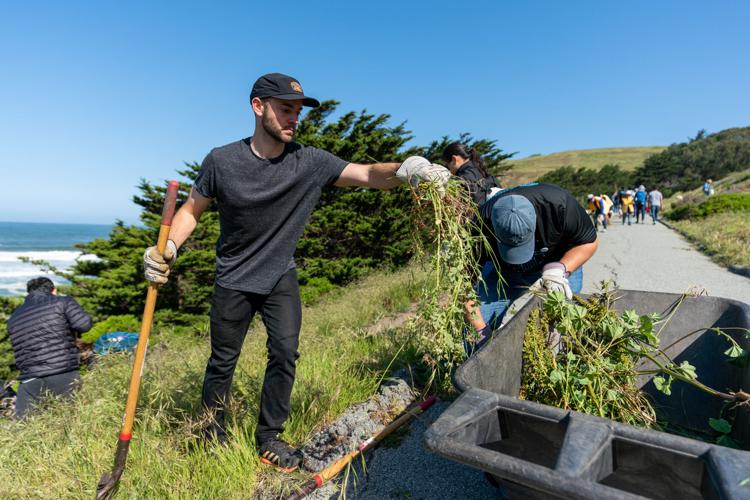 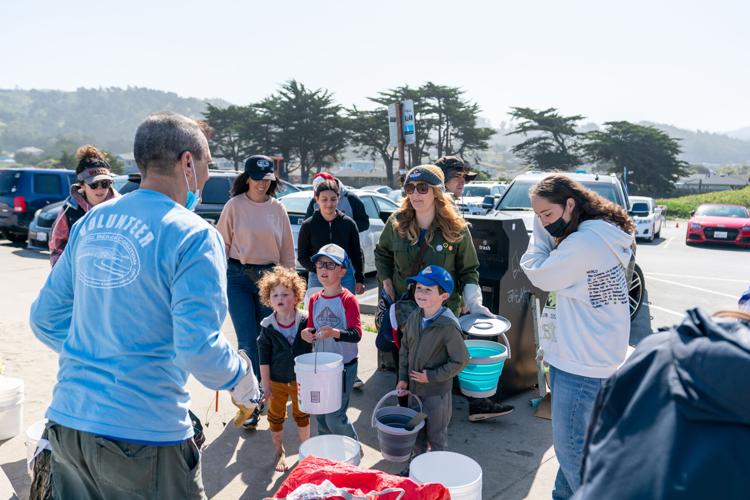 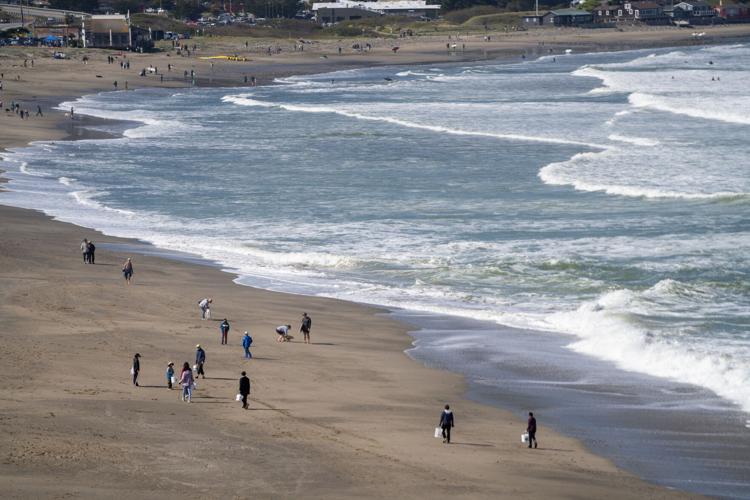 President of the Pacific Beach Coalition Lynn Adams speaks to volunteers before they start to clean up Pacific Manor Shopping Center and the surrounding Pacific Manor area on Saturday. Adam Pardee / Tribune

From 9 to 11 a.m., they cleaned beaches, shopping centers, streets and open spaces. The volunteers performed habitat restoration and weeding, and at Linda Mar brought water for new plants, said Lynn Adams, president of the Pacific Beach Coalition. Sites spanned from Thornton Vista in Daly City through Pescadero and over to Foster City. All the districts in Pacifica were cleaned.

Before Earth Day, Pacific Bay Christian School community members cleaned four different routes from the school. Roberts Road was cleaned and invasive weeds were removed from the Highway 1 hillside between the Moose Lodge and the Quarry, Adams said.

Speakers addressed the volunteers between 11 a.m. and noon at the Linda Mar Beach parking lot. They spoke about water conservation, clean energy and a plastic-free future.

Youth spoke about the Mission Blue butterfly and the need to protect the land and their desire to help the planet. Elected officials shared a few words.

It was Supervisor Don Horsley’s 12th Earth Day celebration and he remarked how healthy Pacificans looked because they take care of the environment, Adams said. Jack Burgett of the North Coast County Water District board talked about water conservation. Alex Melendrez of Peninsula Clean Energy spoke about clean energy and climate change. Aisling Parast spoke of how she led a group of Girl Scouts to do a cleanup and her experiences as a junior site captain.

The three Safeway stores were represented with volunteers. Target brought a team to Pacifica. At Starbucks, the team was led by their sustainability chief, Michael Kobori, who came from Washington, D.C., to pick up trash in Pacifica, said Adams.

“Starbucks uses 8 billion cups a year. Their goal is to get it down to zero,” Adams said.

Recology of the Coast sponsored Earth Day and hauled away all the recycle, trash and green waste.

The Earth Day celebration can be seen on Pacific Coast Television and on the Facebook page for the Pacific Beach Coalition. ▪