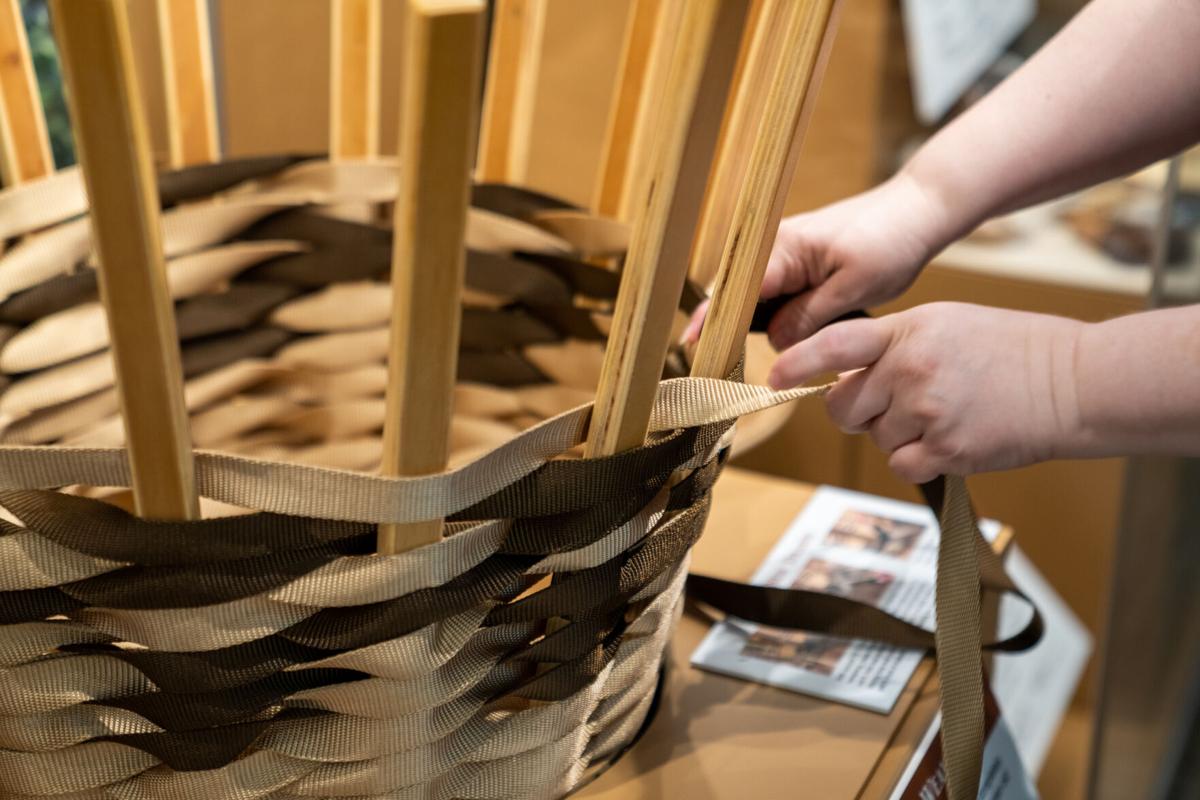 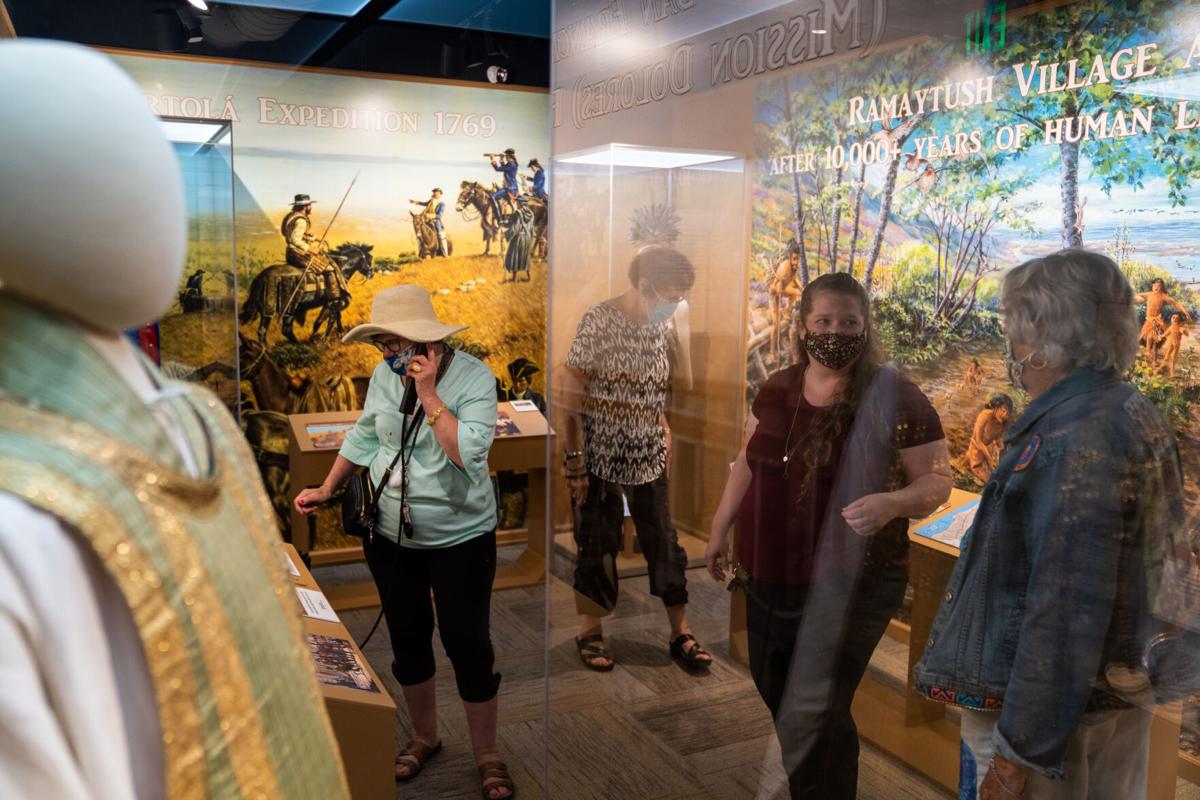 Deputy Director of the San Mateo County Historical Association Carmen Blair explains the history of the coastside and peninsula inside their new exhibit at the Sanchez Adobe historical site. Adam Pardee / Tribune

Deputy Director of the San Mateo County Historical Association Carmen Blair explains the history of the coastside and peninsula inside their new exhibit at the Sanchez Adobe historical site. Adam Pardee / Tribune

Visitors are expected to increase now that the new 3,000-square-foot interpretive center is open. The educational program will expand, as well, with more school groups coming to the historic site.

Few places in California feature the first three periods of the state’s history better than Sanchez Adobe. Indigenous people had a village there and the Spanish built an important agricultural outpost on the site. When California passed from Spanish to Mexican rule, the site was owned by one of the most influential families in the area.

New classrooms will accommodate two school groups a day, but only if the historical society can recruit more volunteers, who will learn a lot about California history.

The site has an Ohlone Indian village, a Spanish agricultural outpost and a rancho home.

One of the promises of the Mexican Revolution was to secularize areas formerly ruled by officials of the Catholic Church. Large land grants were awarded to former soldiers and favored political allies of the California governors during the Mexican era. One of the most influential was Jose Sanchez who had come to California with the first Spanish settlers in 1776.

His son Francisco received 9,000 acres of Rancho San Pedro, essentially all of today’s Pacifica in 1839. He finished construction on his adobe home near the site of the old mission outpost in 1846.

San Mateo County leaders chose to preserve Sanchez Adobe in part because of Francisco Sanchez’s importance as a historical figure. He served as a commander at the Presidio and mayor of Yerba Buena, later San Francisco. He led his fellow Californios against American marines at the Battle of Santa Clara in 1847. After statehood, he became a San Francisco county supervisor. When he died in 1862 due to falling off his horse, he was acknowledged as one of the wealthiest people on the Peninsula.

The new interpretive center has an entryway with a timeline showing the three periods of California history and what was happening at the site, a map showing the Peninsula during those times, and video.

The east wall shows traditional Ohlone daily life. It includes an exhibit case with traditional Ohlone artifacts, an Ohlone feather cape and headdress made for the exhibit by a member of the Ohlone community. The northeast corner shows Portola’s discovery of San Francisco Bay in a mural depicting the expedition at Sweeney Ridge and a graphic panel on Portola’s route.

The center wall reveals Mission San Francisco de Asis, founded in 1776, artifacts and an audio contrasting Ohlone and mission people. Another wall gives the story of the agricultural outpost. Exhibits include a mural and cases showing a model of the outpost and a flipbook on crops grown.

The west wall shows the time of Francisco Sanchez, from 1839 to 1862, including a mural, which is an enlargement of the oldest known painting in the house, needlepoint, and a model of the house. The northwest corner shows the Battle of Santa Clara.

To sign up to become a volunteer at Sanchez Adobe historic site, go to historysmc.org or call (650)299-0104 and ask for the education department.

Bonnie McNamara wants to spread awareness about an opioid epidemic that is an ongoing public health crisis. It’s also a personal battle for her and for many on the coast.

Pacifica police arrested a local man for felony DUI after they say he was responsible for a hit-and-run collision on Francisco Boulevard on July 25.

A crowdsourcing fundraiser has been set up for a 74-year-old Pacifica woman who was hit by a car while walking across San Pedro Avenue last month.

The great white shark population off Northern California's coast is healthy and growing, researchers say. Such conclusions were drawn from a study that occurred, in part, off of the Coastside.

San Mateo County joined seven other Bay Area jurisdictions in requiring masks in public indoor settings after COVID-19 has resurged in the region. The new restrictions affect all residents, not just those who are unvaccinated. It will go into effect at 12:01 a.m. on Tuesday.

The first transitional housing shelter for unhoused people in Half Moon Bay is now serving 34 people and expects to be close to capacity in the next month.

Gun sales have increased on a national, state and local level during the pandemic, evidence suggests.