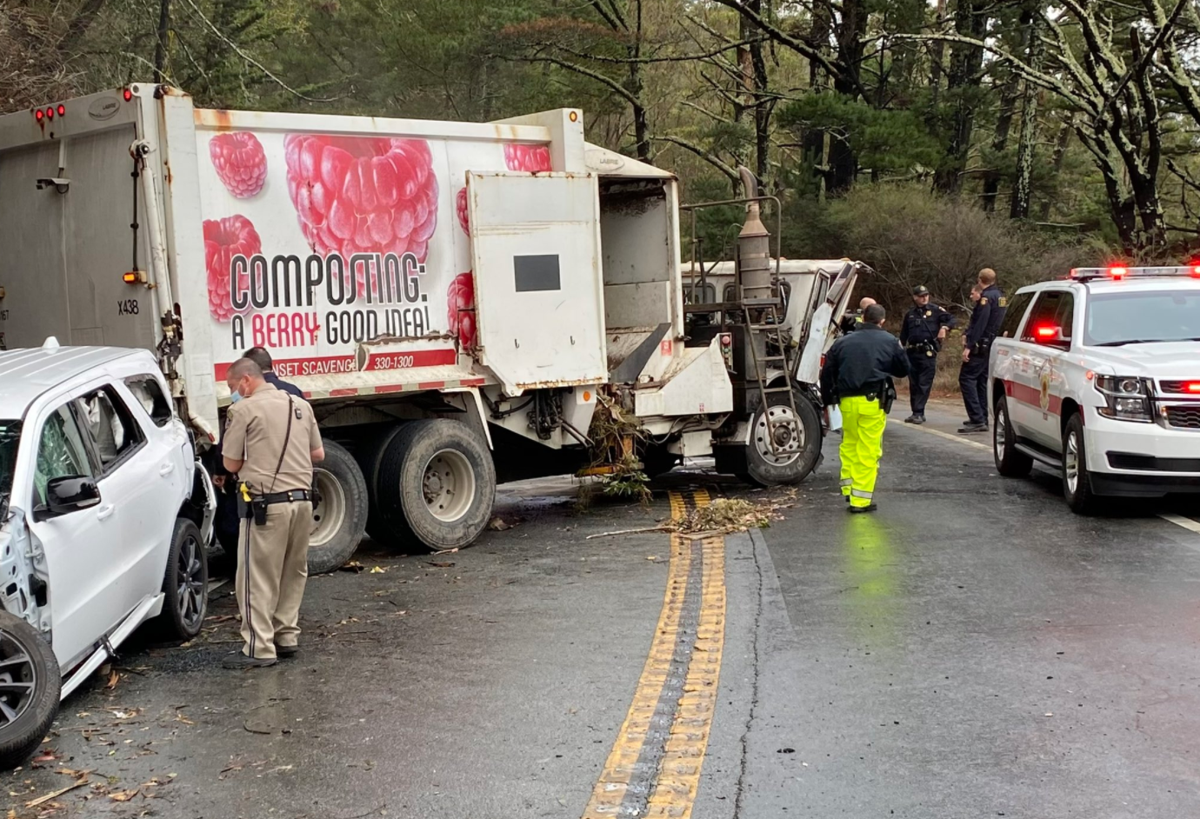 A two-vehicle crash just north of the Devil’s Slide tunnels resulted in injuries. 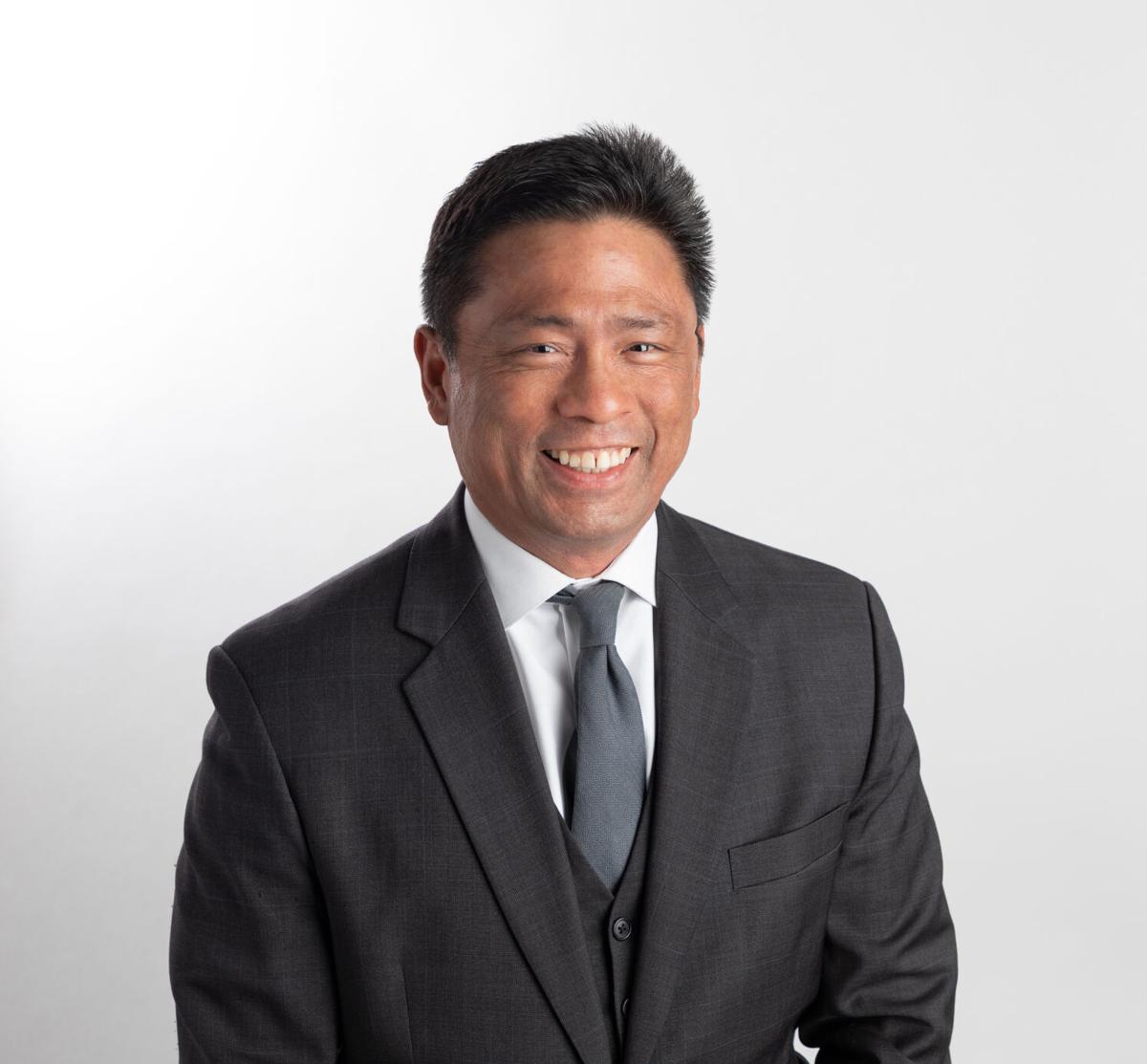 Traffic headed north and south along the coast came to a standstill for much of the day on Thursday. The reason: a two-vehicle crash on Highway 1, north of the Devil's Slide tunnels.

The crash occurred shortly after 11 a.m. on Thursday and involved a trash truck and a white SUV, according to California Highway Patrol dispatch reports. The North County Fire Authority indicated on Twitter that multiple people were transported to an area hospital. Their condition was not known, however CHP categorized the event as a “major-injury” accident.

The road — both northbound and southbound— remained closed for more than three hours until tow trucks could remove both of the vehicles involved.

The Rockaway Ricky Memorial Fund, part of Pacificans Care, assists with the pet needs for seniors, the homeless and families in need. Rockaway Ricky, who died in 2018, was the official mascot of the Lommori Stahl Group.

Commemorating the first contact between two cultures and the Portola expedition’s sighting of San Francisco Bay, two events will be held on Saturday, Nov. 6, in Pacifica.

From 9:30 a.m. to 10:30 a.m. at the Pacifica Community Center, 540 Crespi Drive, historical videos and displays will be available with a discussion and question-and-answer session.

From 11 a.m. to 1:30 p.m., a hike along the Ohlone-Portola Trail will be guided by the National Park Service following a ribbon-cutting for the newly named Ahni Trail. Meet at the Jean F. Fassler parking lot at the end of Fassler Avenue.

Joves, who moved to Pacifica in 1974, is also a member of the Economic Development Commission of the city of Pacifica.

The Pacific Skyline Council of  Boy Scouts of America is starting a new Sea Scouts Ship in Half Moon Bay focused on kayaking, stand-up paddleboarding and sailing for high school-age youth.

Organizers are looking for any interested youth, parents or volunteers. For a short overview of Sea Scouts, you can check out one of the YouTube videos at: https://youtu.be/F3GVtuPsm90.

Voters completed their civic duty early. More than half the ballots cast were received by Aug. 31. Voting in person at voting centers dropped from 8.7 percent in the Nov. 3, 2020, presidential general election to under 5 percent in the September special election.

The Official Election Results, published in the Statement of the Vote, are posted on the San Mateo County Registration and Elections website, www.smcacre.org.