Skip to main content
You are the owner of this article.
Edit Article Add New Article
You have permission to edit this article.
Edit
Welcome, Guest
Home
News
Coronavirus
Sports
Community
Opinion
Obituaries
Classifieds
Calendar
Services
About
SUBSCRIBE
1 of 8 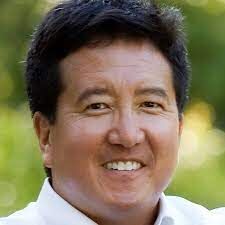 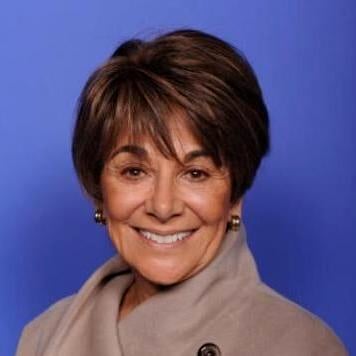 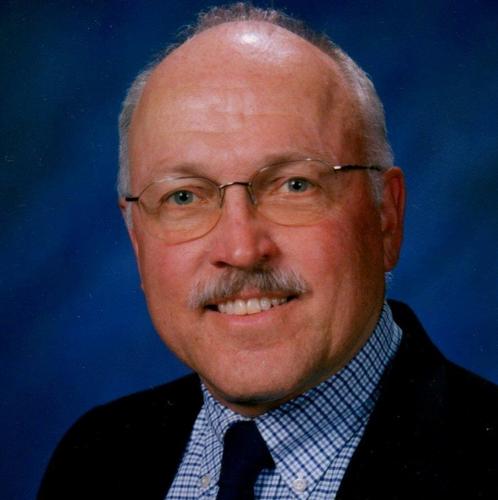 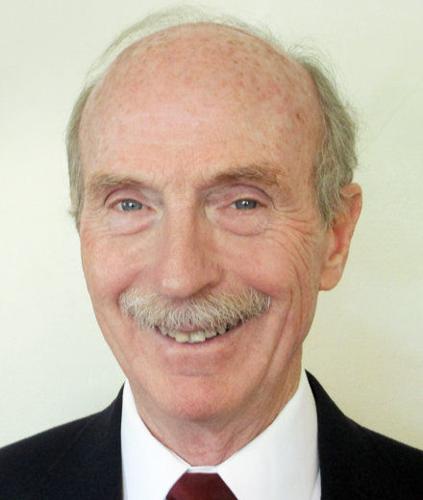 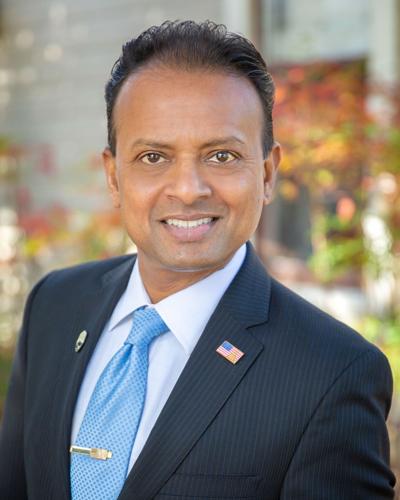 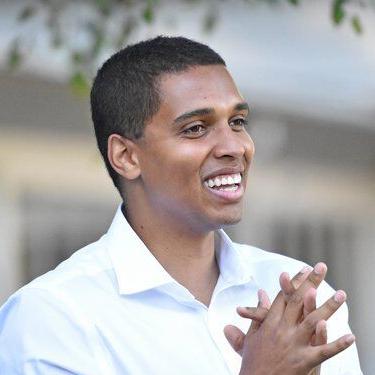 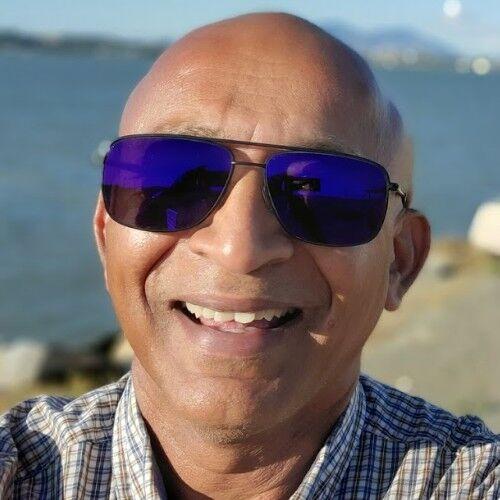 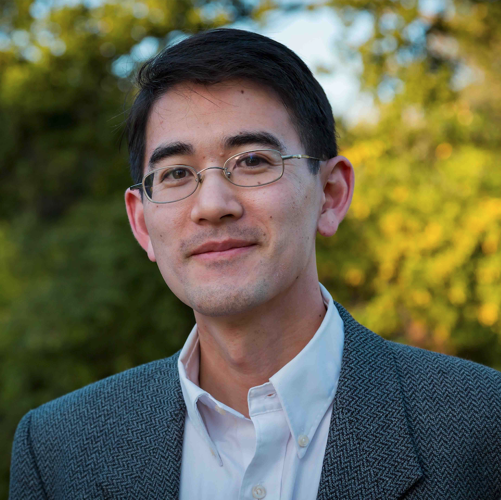 For the past 30 years Anna Eshoo has dominated elections to represent Silicon Valley and adjacent areas in Congress. In both primary and runoff contests Eshoo rarely fails to receive well over 60 percent of the votes. This year seven candidates will attempt to unseat her in the June 7 primary.

Approximately one-tenth of the eligible voters in the newly redrawn congressional district are residents along the San Mateo County coast who have not seen Eshoo on their ballot in a decade. The congresswoman’s current district extends north on the coast only as far as San Gregorio, but the new boundaries go all the way to Daly City.

Because the district includes Silicon Valley, it has outsized significance in national politics. Measured by median income, the district is one of the wealthiest in the United States. Silicon Valley is central to current national discussions about regulating social media and about the role of technology in tackling 21st century challenges.

Several candidates seem to see coastal voters as a key to advancing in the primary and have made repeated campaign appearances here. Eshoo, too, has been active connecting to Coastside residents. She already has a network of supporters here because she represented the coast as a San Mateo County supervisor from 1982-1992 and then in a previous congressional district from 1992–2002.

At a recent forum the candidates were asked, “What will you do specifically to make Coastside constituents feel represented?” and “How will you help with coastal erosion, beach overcrowding and other issues specific to this area?”

Other candidates echoed Ohtaki’s praise for the coast while also emphasizing the impact of climate change. Some suggested there were more effective ways to connect with constituents than reaching out when thousands of visitors flood the area.

“Our Coastside communities are on the front line of climate change,” said attorney and candidate Ajwang Rading. He’s hoping to open satellite offices in Half Moon Bay and Pacifica to stay close to residents and their challenges. Eshoo also said she believes it is important to stay close to the people and hold town hall meetings.

Following the events of 2020-21, Eshoo lists voting rights and bipartisanship high on her list of priorities. She has supported the Biden agenda with votes in favor of the American Rescue Plan and infrastructure investments.

Challengers to Eshoo this year include three Republicans, three Democrats and an independent. Republicans reliably garner between 20 and 25 percent of the vote in the solidly blue

area. In some years the Republican voting block is enough to qualify the challenger for the runoff. Though Republicans have never been successful in unseating Eshoo, becoming one of two finalists leaves open the possibility of an upset in the fall.

One of the challengers, Richard Fox, will try for the fourth time. In 2014 and 2016 he received more than 22 percent of the vote and faced Eshoo in November. In 2020, however, conservative votes split, denying Fox his shot at the bully pulpit in the general election. He’s back with a platform focusing on stopping COVID vaccine mandates. On his campaign website, Fox writes, using capital letters, “INEXPENSIVE drugs were Blacklisted By Dr. Fauci In Favor Of EXPENSIVE VACCINES.”

During the candidate forum, Fox spoke about threats from the so-called “deep state” and said in response to a question about climate change, “I’m not convinced how serious the problem is. I think we need more data.”

Fox is not alone among Republican climate change deniers on the ballot. Benjamin Thomas Solomon said during the forum that he did the calculations himself and found that emissions account for only .001 percent of the carbon dioxide in the atmosphere. He asked listeners, “Why are our global alarmist scientists not telling us the whole truth?”

Solomon’s website features videos of the candidate speaking about issues and his priorities. In one he says, “Look at successful people out there. Oprah Winfrey, Morgan Freeman, Will Smith. There are a few others, a lot of people like that. Ben Carson. They didn’t spend their time complaining about other races.”

Ohtaki rounds out the Republican contenders. The Menlo Park native, with degrees from Harvard and Stanford, touts his record balancing the city budget and as a bipartisan problem-solver while on the council.

Independent John Karl Fredrich, a high school teacher and Stanford graduate with 40 years of experience fighting for progressive causes, enters his ninth run for public office. He placed third against Eshoo with 3 percent of the vote in 2018. He supports Medicare for all, publicly funded education and reduced military spending.

Silicon Valley executive and Saratoga City Council member Rishi Kumar returns to the race after finishing behind Eshoo with 37 percent of the vote in 2020. He supports Medicare for all and sees Silicon Valley innovation potentially solving many problems. For example, he believes a high-speed underground transportation system could bring the 21 counties in Northern California all within 21 minutes of Silicon Valley.

Palo Alto City Councilmember Greg Tanaka also sees technology as a key to the future. He believes the U.S. needs to revitalize nuclear power and that cryptocurrency is the future of finance. He supports a global minimum tax on multinational corporations.

Rading is a newcomer to the political scene. He spent 12 years as a child living in a car with his mother but managed to earn his degree from UCLA. He worked with U.S. Sen. Cory Booker and the Equal Justice Initiative in Alabama before returning to UCLA for his law degree. Given his distinctive biography, Rading prioritizes providing affordable access to housing, education and health care. He describes climate change as an existential crisis and advocates for 100 percent renewable electricity by 2035.

Like the other young Democrats in the race, Rading sees Silicon Valley technology as vital for solving contemporary challenges. He is already putting digital technology to use in his campaign. A search for his opponents on Google, will likely feature a Rading ad.

Peter Tokofsky is a staff writer for the Half Moon Bay Review and Pacifica Tribune covering education, county and state issues affecting the Coastside.